IPL is the biggest T20 league in the world that is famous for quality T20 cricket. This is a league where top cricketing legends play for 8 different teams and that’s why it is the most popular and entertaining T20 league. When top players from different countries play in such a league, it’s obvious that some high and mighty shots will be seen. So here I am going to tell you about the top 10 longest sixes in IPL history that are always remembered by the IPL fans.

Here are the biggest IPL sixes from its origin in 2008 till the last season of 2020.

South African all-rounder Albie Morkel tops this list with his 125 meter humongous six. Albie is not the part of IPL now but he is still the number 1 player in this list of top 10 biggest IPL sixes.

He made this record in the very 1st season of the IPL in 2008 that still stands today even after 13 years.

He started his IPL career with CSK and played for 6 continuous seasons. He made this record against spin bowler Pragyan Ojha. 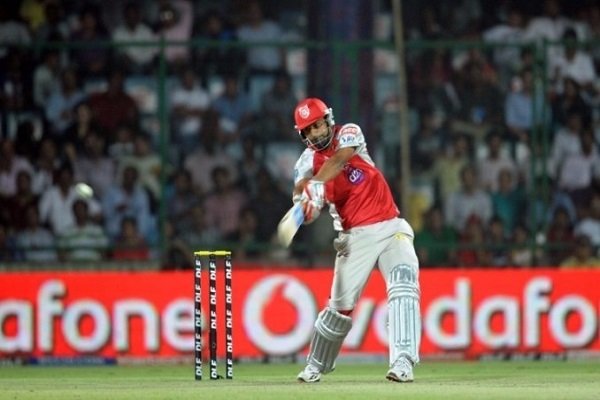 Praveen Kumar was also able to make his name in this list of players with the longest sixes in IPL history.

You may be surprised to see his name in the players with the biggest sixes in IPL as he was not a batsman. But cricket is a game of uncertainty and anything can happen here.

This almost impossible thing happened in the IPL 2011 where Praveen Kumar hit a huge 124 meter six and that too on the bowling of Lasith Malinga who was one of the best bowlers at that time.

Praveen was playing from KXIP when he hit this six on the best bowler of Mumbai Indians. 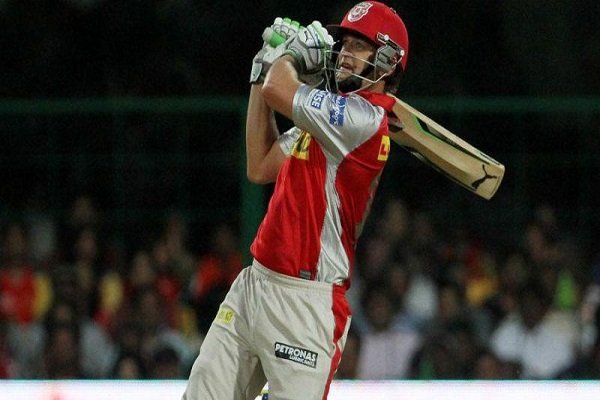 The number 3 player in this list of top 10 biggest IPL sixes is none other than former Australian wicket-keeper and explosive batsman Adam Gilchrist.

Gilchrist was well known not only for his wicket-keeping but also for his explosive batting.

Cricket fans saw an example of his explosive batting in IPL 2011 when he hit a huge 122 meter six against RCB bowler Charl Langeveldt. 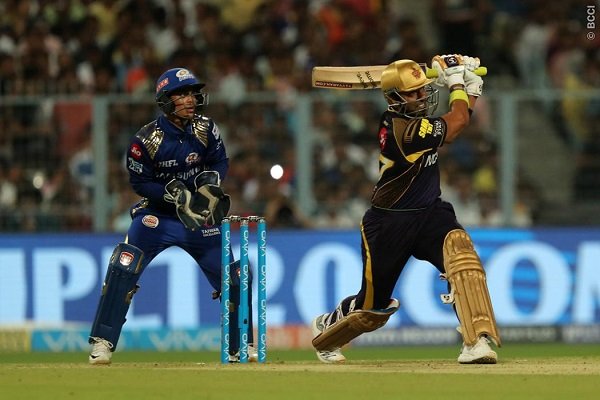 Robin Uthappa is the 4th player who included his name in the top 10 longest sixes in IPL history.

He is the kind of player who relies on hitting the six with timing instead of power. Still, he was able to hit a 120 meter long six in a match between KKR and CSK.

Uthappa hit 120 meter six on the bowling of CSK’s bowler Dwayne Bravo. He played for KKR for a long time but now he plays for Rajasthan Royals. 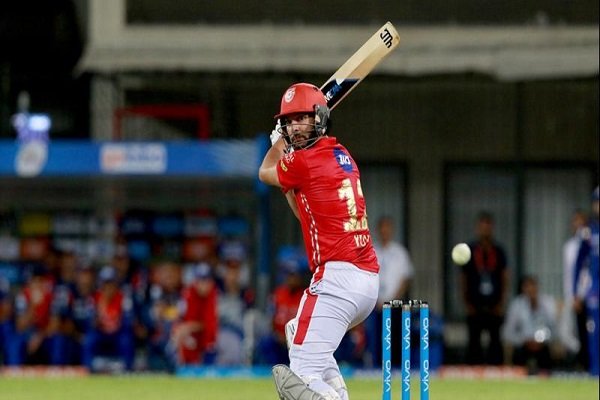 When it comes to the biggest sixes in IPL, how can we not see the name of Yuvraj Singh?

He is a player who is known as a sixer king and is also famous for hitting long sixes in any cricket format.

Everyone knows his record of 6 sixes in an over against England in the T20 world cup in 2008 but here we will talk about his record in IPL.

Yuvraj registered his name in the biggest IPL sixes when he hit a 119 meter six against CSK’s bowler Albie Morkel who himself occupies the top position in this list.

Yuvraj shares the 5th spot with other big names like Ross Taylor and Chris Gayle who also have hit 119 meter six in the IPL 2008 and IPL 2013 respectively. 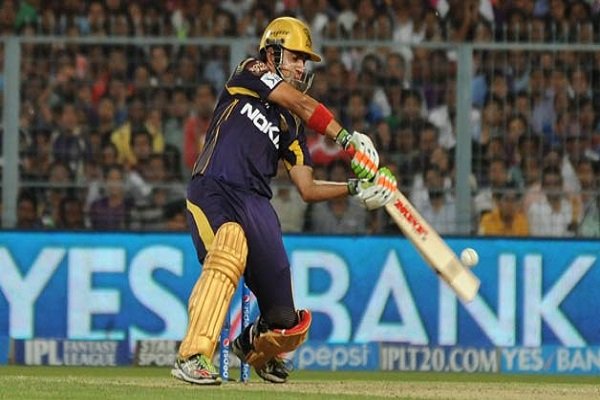 Gautam Gambhir is a little odd name in this list of the top 10 longest sixes in IPL. Gautam Gambhir was not an explosive batsman nor he hits sixes often.

But surprisingly, he occupies the 6th position in the biggest IPL sixes record.

Gambhir’s longest six came against the then Rajasthan Royals bowler S Sreesanth against whom Gambhir hit for a 117 meter long six. 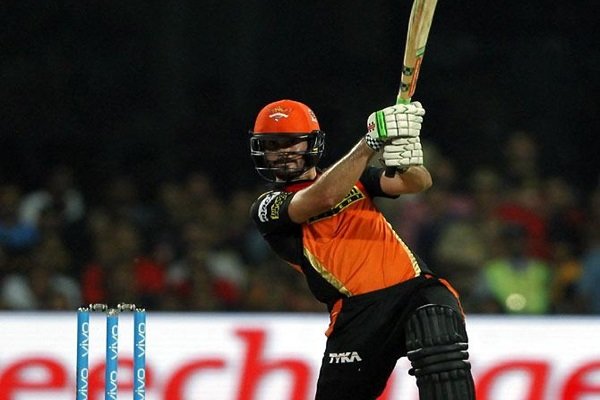 He is well known in the Big Bash League for his sixes and he also showed his magic in the IPL.

He showed his power of hitting sixes in the IPL 2016 when he hit his fellow countryman Shane Watson for a 116 meter six.

This six came in the final match of the IPL 2016 between CSK and SRH. SRH managed to win the match and the 2016 title. 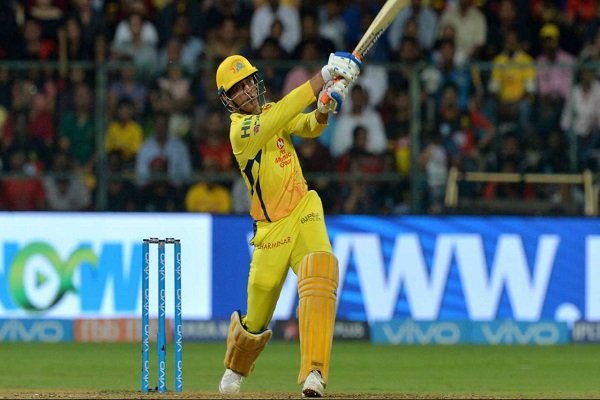 Whenever we talk about such records, we will always find MS Dhoni’s name in it.

Dhoni is regarded as the best match finisher in the world and he is well known for hitting long sixes.

Dhoni showed has always shown his hard-hitting ability but his best came in a match between CSK and MI in the IPL 2012 where he hit MI’s bowler James Franklin for a 112 meter long six. 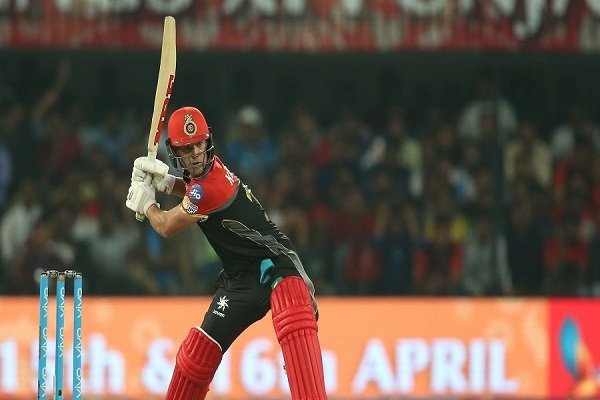 Like MS Dhoni, AB de Villiers is also a player who will always be present in any record related to sixes.

AB is famously known as Mr 360 because he can hit fours and sixes in any direction. His longest 6 in IPL came in IPL 2018 in a match between RCB and CSK. 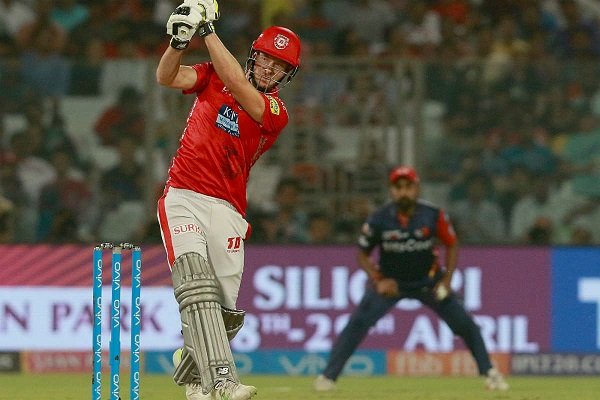 David Miller is the last name in this list of top 10 players with the longest sixes in IPL.

David Miller is also a big hitter like AB De Villiers and he also comes from South Africa like ABD.

David Miller is not such a big name as ABD but he comes close to ABD if you consider batting at a brisk pace. Miller is also a hard hitter of the ball just like ABD and his longest six in the IPL came in the year 2016 when he hit a 110 meter long six.