The world’s best T20 league IPL is a game of batsmen. People love IPL because they get to see a lot of cricketing fireworks in the form of fours and sixes. But this doesn’t mean that bowling is completely ignored in IPL. In fact, IPL has seen some of the best bowling figures in T20 cricket. Here I am going to tell you about the top 10 best bowling figures in IPL history that made batting look like a secondary thing in the IPL. 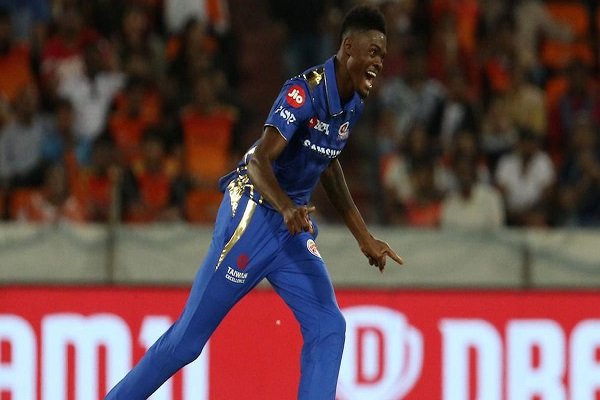 Mumbai was defending a low total of just 136 runs and Alzarri came to their rescue and took 6 wickets which led to a 40 run victory for Mumbai. 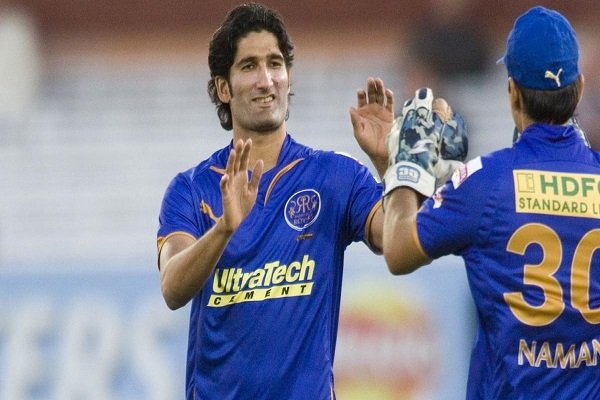 Sohail Tanvir used to play for Rajasthan Royals in the year 2008 when he took 6 wickets in a match against a CSK. 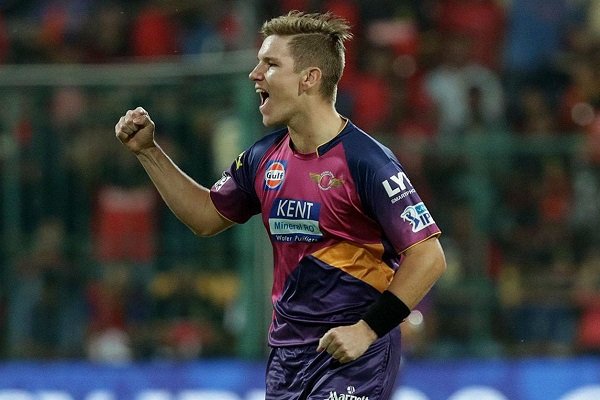 Australian spin bowler Adam Zampa is the 3rd bowler in this list of the best bowling figures in IPL history.

Adam Zampa played for Rising Pune Supergiants in the year 2016 which was a new team included in the IPL replacing CSK that was banned for 2 years due to the match-fixing scandal. 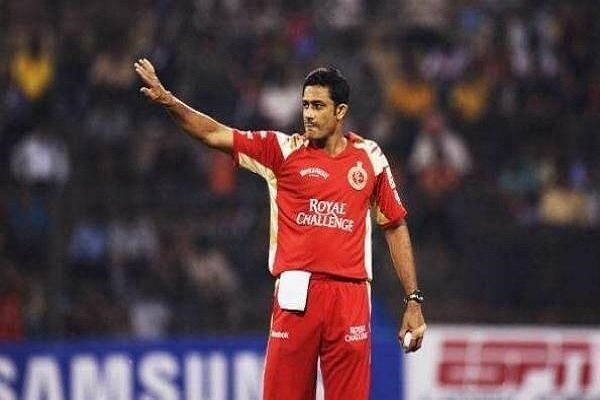 Kumble played for RCB and took 5 wickets in a match against RR.

RCB was defending a low total of 133 runs and Kumble helped RCB to restrict RR on just 58 runs.

Kumble took 5 wickets in his spell of 3.1 overs and conceded just 5 runs which is also the most economical bowling figure in IPL history. 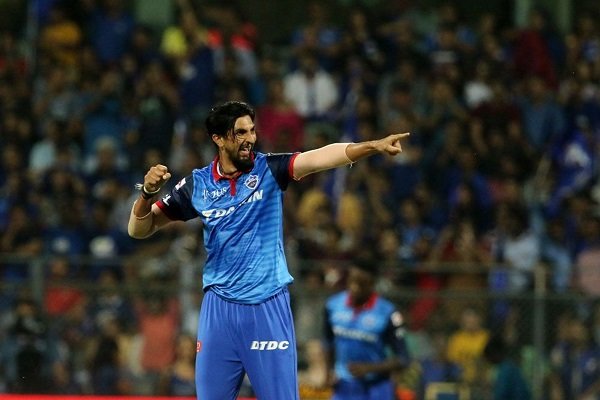 India’s one of the best fast bowlers Ishant Sharma occupies the 5th spot in this list of best bowling figures in IPL history.

Ishant Sharma recorded his best bowling figure in the IPL in the year 2011. 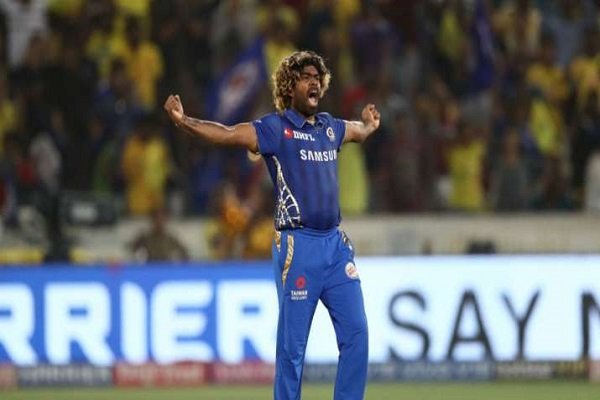 Srilankan pace legend Lasith Malinga is the 6th player to make his name among the players with the best bowling figures in IPL.

Lasith Malinga achieved this feat while playing for MI in a match against Delhi Capitals in IPL 2011. He bowled 3.4 overs and took 5 wickets with an economy rate of 3.54. 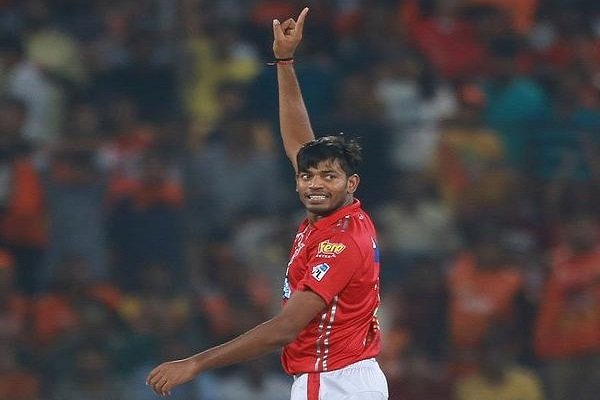 Ankit Rajpoot played for Kings XI Punjab and took 5 wickets in a match against Sunrisers Hyderabad in IPL 2018. 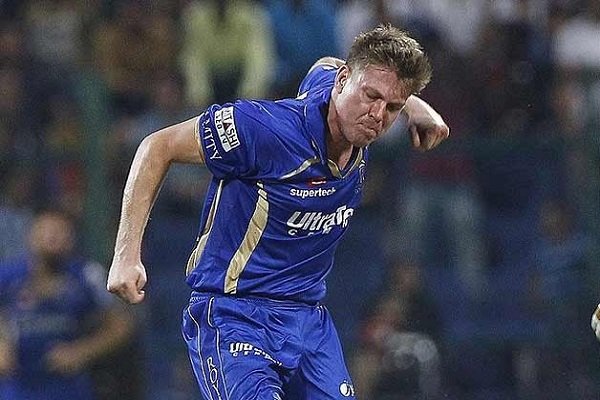 Australian all-rounder James Faulkner is the 1st all-rounder to be able to get a place on this list. He is a good batsman as well as a good bowler who becomes lethal with his slower balls. 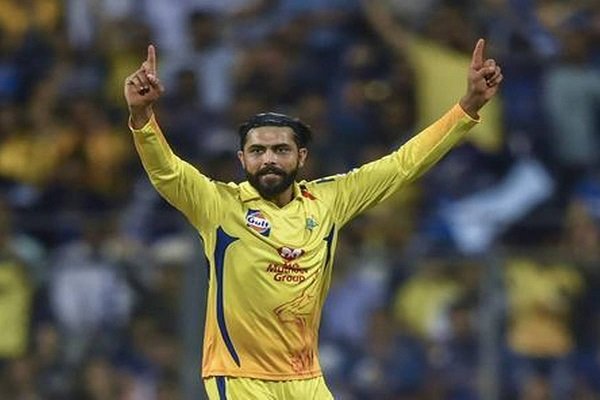 He started his IPL career with Rajasthan Royals and then he was taken by CSK which is his current team.

Jadeja’s best bowling spell in the IPL came against Deccan Chargers (now Sunrisers Hyderabad) in the 5th edition of IPL in 2012 where he took 5 wickets in his spell of 4 overs and conceded just 16 runs. 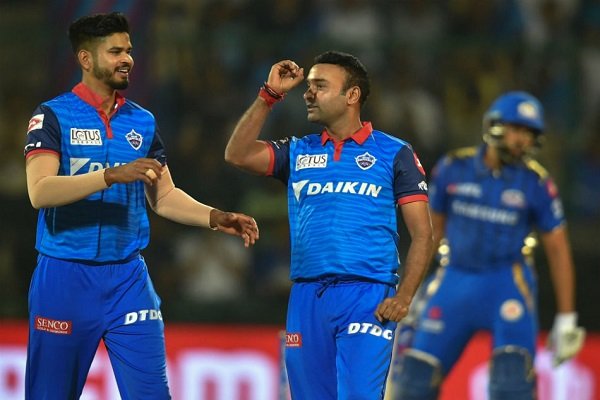 Amit Mishra is the last bowler to sneak into this list of best bowling figures in IPL history.

Mishra is a right-arm leg-break bowler who has consistently performed in every IPL season. Mishra’s best performance came in the very 1st season of IPL in 2008 in a match between Delhi Capitals and Deccan Chargers where he dismissed 5 Deccan Chargers batsmen in his spell of 4 overs and conceded just 17 runs.